The Gryphon is a giant movie monster which was supposed to have acted as the main antagonist monster in the film Godzilla (1994 film) but the film was cancelled. The creature was created by Stan Winston Studios. [1]

The Gryphon was supposed to have appeared in the cancelled film Godzilla (1994 film). The fate of this giant bat would become revealed on Ellis Island where Godzilla defeats it and puts it's head on the Statue of Liberty's torch. [2]

The making of The Gryphon 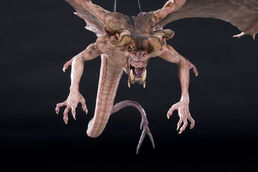 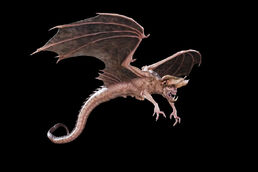 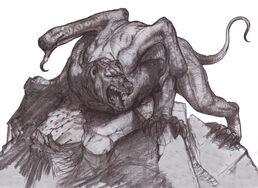 Retrieved from "https://the-american-godzilla.fandom.com/wiki/The_Gryphon?oldid=10426"
Community content is available under CC-BY-SA unless otherwise noted.