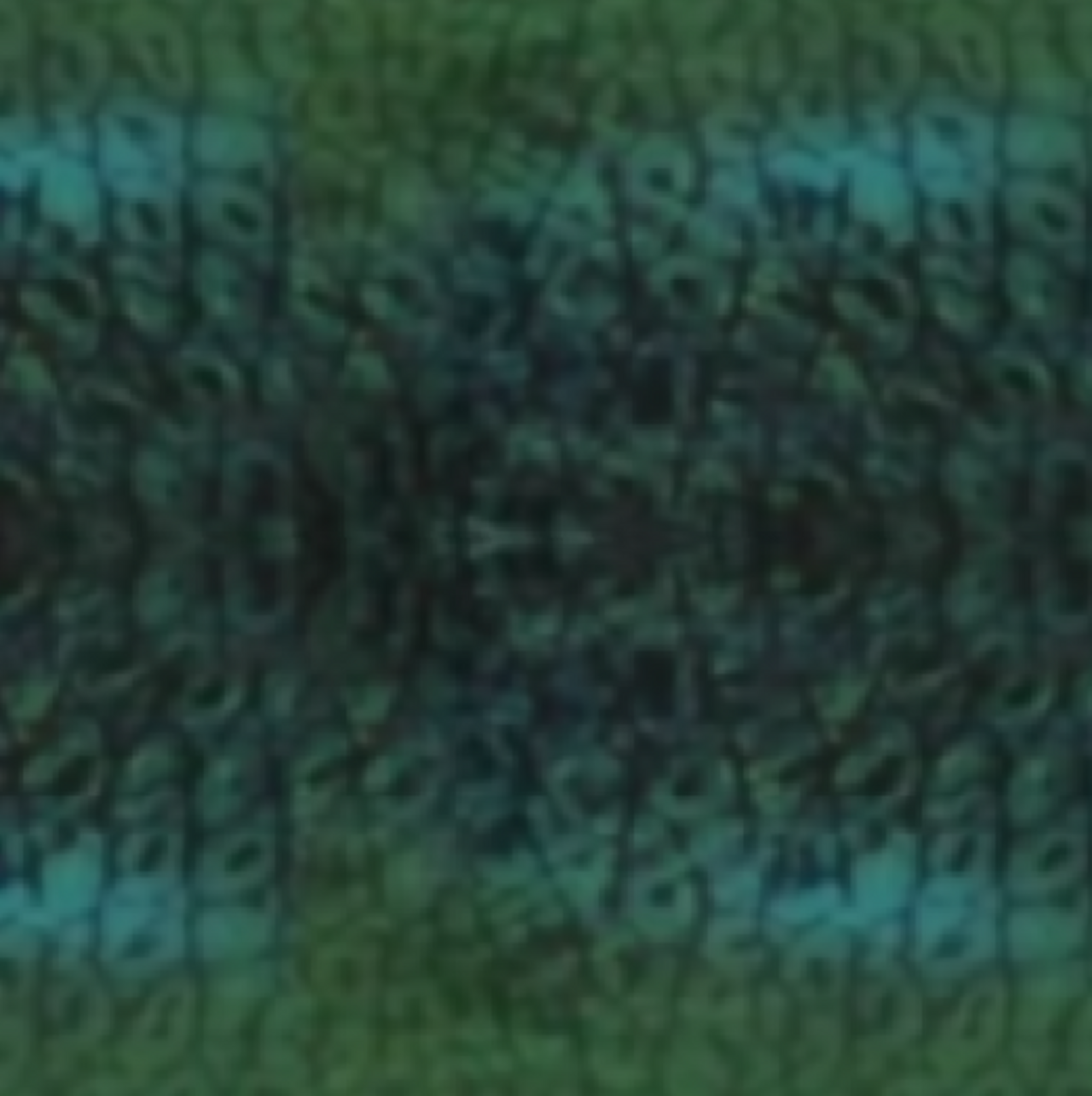 What's on your mind?

Let's do a status check on the online availability and activity of users on the site. 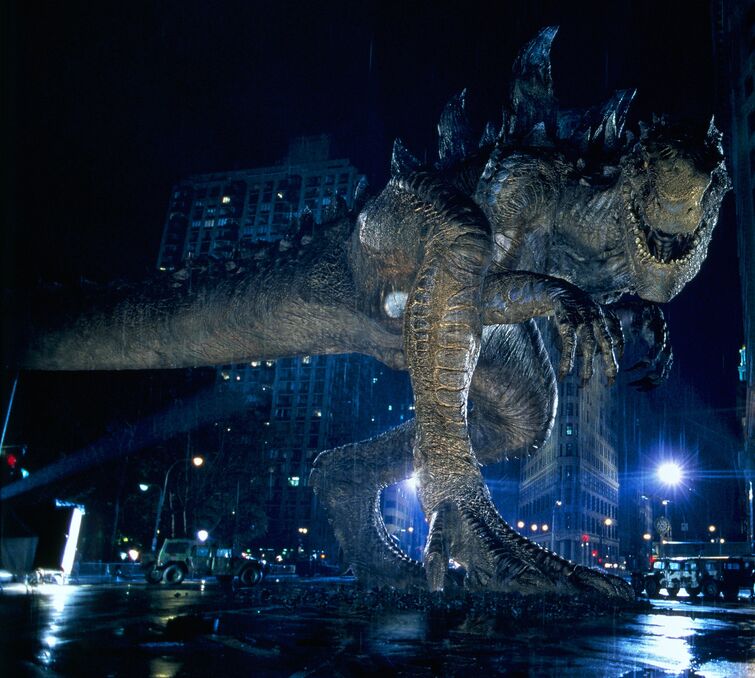 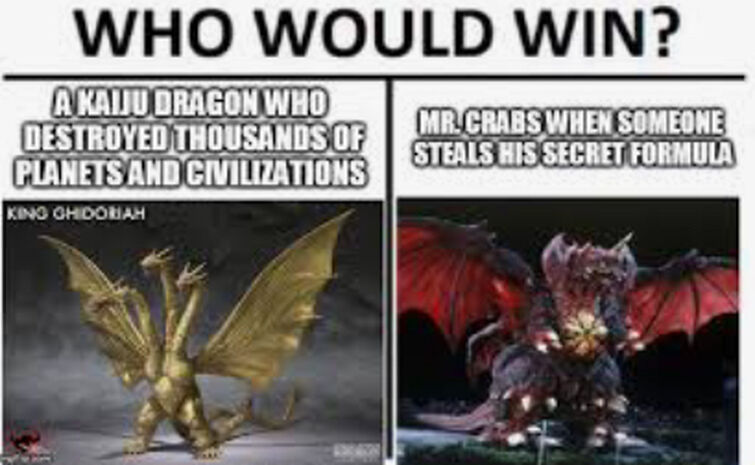 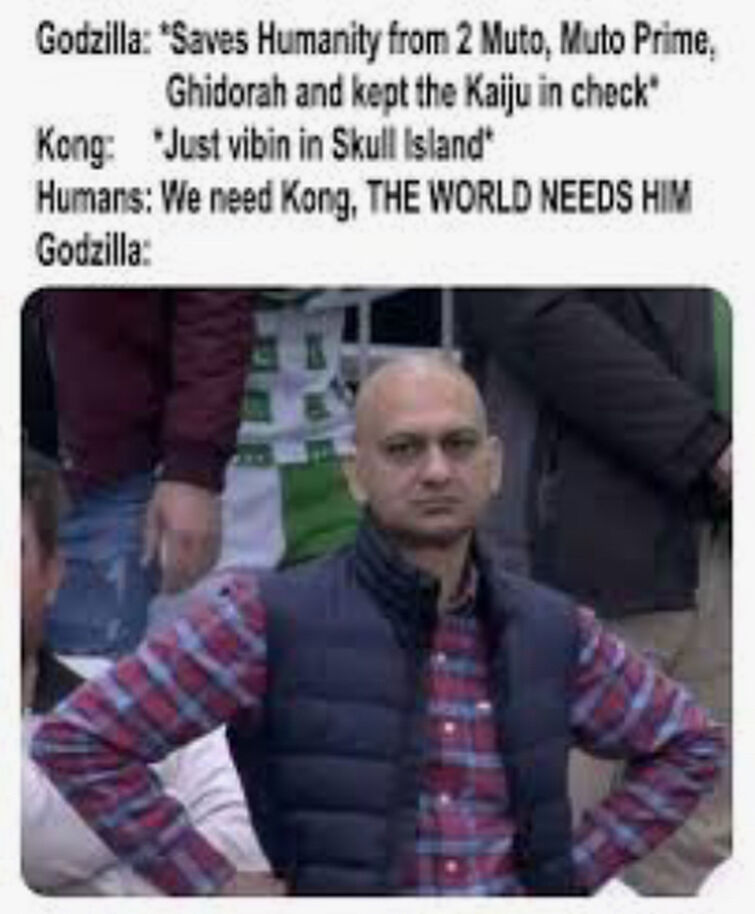 I've heard somewhere that U.S. Army requested that they win against Godzilla in the 1998 film during production. Do you know any references? 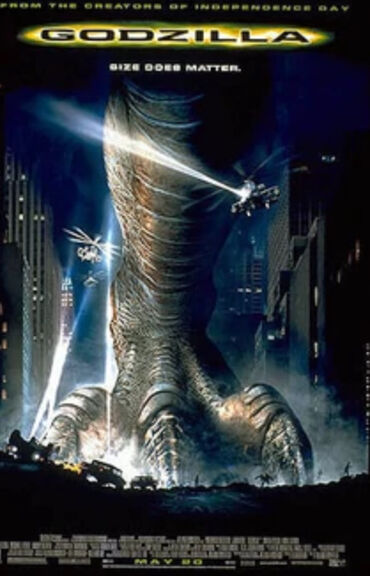 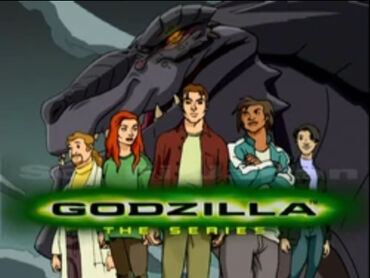 yes
no
i don't care

This is the place to talk about your favorite topic, to share news, theories, ideas, and to connect with others. The content from your Forum has been converted to Discussions posts, so nothing has been lost.

To learn more about what you can do here, check out community.wikia.com/wiki/Help:Discussions

If you're an admin on this community, read more about how you can customize your Discussions and set up guidelines for contributors: community.wikia.com/wiki/Help:Admin_and_Moderator_Tools_in_Discussions

Not being more tough as a monster, it is possible to defeat by volley of normal weaponry. However, matured individual is fast and agile, and babys are too strong to defeat by bare hands. Reproducing asexually, drastic hunts not miss a single eggs or hatchlings are required for ultimate defeat.

Not only the overwhelming numbers, they display highly evolved group tactics where babys move as decoy to support surprise attacks by adult. As a pack, they are very dangerous, becoming formidable foes even to armored forces in street battles.

First encounter was by an army to take back Europe from monsters nearby Rouen, defeated the monsters by volley of Masers and Railguns. Characteristics such as being bipedal and fins caused humanity to misidentify as Godzilla and the world was overjoy to hear the defeat of Godzilla. Revealed to be a different race soon after, Godzilla of France was reclassified and processed as Zilla, but ultimate defeat is very severe because of breeding capability and group tactics, forced humanity to consider the usage of nuclear weapons.

Not sure how many individuals appeared as a whole.

(edited by DreamBrisdin)
Is there a citation for the acidic flame breath from ''Final Wars''?
(edited by Ascha'Vovina)

Godzilla-fans, brace yourselves! On March 6, 2014, TVShowsOnDVD.com announced that Mill Creek Entertainment will finally release the praised and long-sought-for Godzilla: The Series TV-show on DVD on April 29, 2014. The upcoming DVD-release is to be titled "Godzilla: The Series - The Complete Animated Series" and will feature all 43 episodes (including the 3 unaired episodes) of this greatly loved giant-monster-fighting animated series based upon the blockbuster film Godzilla from 1998.

Like the title states, should this wiki change a bit and include articles and categories for the Japanese Godzilla and its associated films, characters and monsters? How would that work and how would it affect this wiki and its already established content? I see the poll on the main page has 61.11% positive votes, 27.78% negative votes, and 11.11% who doesn't have an opinion on this yet. If you have any interest in this question, please participate in this discussion and help make this wiki a better place for everyone. And as long as you keep an honest, civilized and respectful behaviour, any answers are very much appreciated!

I'm starting this thread to find out if Godzilla-USA really is featured in the game Godzilla Generations: Maximum Impact or if it is just a false rumor. So if anybody knows anything about the monsters that are featured in the game then please, it would be appreciated if you could provide that information here.

Okay, it seems like during about one year this wiki has grown up a bit and became considerably better compared to how it was just a few months ago, and I know I will continue to improve this wiki to make it more reliable and welcoming for more fans, and I hope to see more and more fans discover this and contribute to this wiki to make it even better. We've already got about 500 articles and almost 3000 images and about 150 videos, so, it is certainly growing. Hope to see this site will become even better by the end of 2014. Happy editing folks!

There is a rumor that the American Godzilla or Zilla supposedly was a playable monster for a limited time on a Wii version of Godzilla: Monster War. Does anyone know if this is true or not?

Joshua Duncan, the creator of the "Godzilla 1998 Database" ( the-american-godzilla.wikia.co… ), has earlier in the last month (on May 31, 2013) expressed his ideas on the future of the database after its most recent offline period, in his own words "I do have plans to bring it back.", and he recently (on June 6, 2013) left us AMERICAN GODZILLA-fans with this messege ( www.facebook.com/photo.php?fbi… ):

"Godzilla 1998 Database will be back very soon here is a list of what to expect..

- Focus on quality than quantity

- Re-making content, new Posters and stuff that looks official and not fan-made or amateurish. Which is a standard I try to maintain. Possible end of the summer or early fall release."

He has requested that we repost this to other fans and let them know what's coming.